We will make sure that:

all necessary permits were obtained and a feasibility study was developed

all financial costs for project development have been optimized

all initial data for the design were collected

you have received the optimal project, which will take into account economic, functional-technological and architectural features and requirements

Construction company Winnerstroi offers high-quality services for the construction of frame prefabricated houses in Kiev. Frame houses, made by the Canadian technology "SIP", which is based on the use of high-strength heat-insulating sandwich panels, are erected in the construction of recreation centers, mini-hotels, urban-type settlements or cottage settlements, etc.

Built with sandwich panels, prefabricated frame houses fully comply with all technical standards and requirements that are imposed on residential properties.

On the territory of the former Soviet Union, low-rise construction of houses on Canadian technology "SIP" began to be introduced not so long ago. Modern prefabricated frame houses using the "SIP" technology have little in common with houses that were manufactured in our country several decades ago. Proof of this is the following fact: every year, frame houses are gaining increasing popularity.

Today, a lot of technologies for building a house are known. Each of these technologies has both advantages and disadvantages. The undoubted advantage that frame houses have is their relatively low cost, as well as high speed of erection. Not without reason, the construction of houses by Canadian technology is sometimes called the construction of prefabricated houses. Judge for yourself - frame houses with an area of ​​about 150 square meters are erected from about 3 to 4 weeks, while the construction of a similar-sized brick house will take at least 12 months. At the same time the supporting frame of the house is installed in about two weeks, and the rest of the time is spent on interior decoration. By the way, the interior decoration of the frame house can begin immediately, after the construction of the walls, since prefabricated houses do not require shrinkage, which takes about a year for brick, wooden houses or structures from slag blocks. In addition, frame houses can be erected at any time of the year, without looking back at the weather forecast. Thus, you can manage the housewarming in a new house within two months after the beginning of the construction.

When building prefabricated houses by Canadian technology, heavy lifting equipment is not needed. Elements of the construction of this house, as well as the quickly constructed frame houses, have a very small mass. Thus, it also results in savings on the foundation, which must withstand the relatively light loads of frame houses.

Frame houses allow you to "hide" all communications inside the wall, and the walls themselves make it possible to carry out finishing works with extraordinary ease. The fact is that the surface of the walls of such houses is close to ideal, as frame houses are built using calibrated wood and high-strength OSB slabs. Due to this, the angles between the walls of frame houses, as well as between walls and ceiling, are also smooth and comfortable for any kind of decoration.

An important issue when choosing a material for building a house is the issue of noise and thermal insulation. Prefabricated frame houses using the "SIP" technology allow to solve this problem once and for all. In the production of frame houses using the "SIP" technology, high-tech materials are used, as a result of which the wall of the frame house is close to a brick wall of about one meter in thickness and perfectly copes with the task of noise insulation.

Building prefabricated houses by Canadian technology does not require the presence of a large number of workers on the construction site. As a rule, such houses are built by a team of 4-5 people, and the time for erecting a frame house, as already mentioned, takes about 2 months.

We should not forget one more advantage of fast-erected frame houses - their ecological compatibility. Wood and slabs OSB is a pure natural material, therefore wooden frame houses are safe for the health of others both at the stage of erection and during their operation.

Thus, prefabricated frame houses using SIP technology are inexpensive, uncomplicated in the process of construction, environmentally friendly housing. In many countries of the world, frame houses have withstood the test of time successfully and proved that the construction of prefabricated houses is a great way to solve housing problems.

Frame prefabricated houses - it saves money and time.
Prefabricated construction allows to build, both large cottages and small country houses, superior in quality characteristics and not inferior in appearance to brick houses.

They are based on a metal frame made of galvanized profile. As the interfloor overlapping in the frame houses light beams are used from the galvanized profile, and in the quality of thermal insulation in frame houses, min. Rockwool Rockwool.
150 mm layer in our climatic conditions, provides year-round comfortable living.
As a wind protection and rough finish, it is used LSU (glass - magnesium sheet) or DSP (cement - chipboard), and the internal and external finishing depends on your wishes.

The technology of building frame houses is very simple. The chip is that the frame house set is manufactured in the factory on special equipment, so the assembly is comparable to the assembly of the "LEGO" designer for adults. That is why construction can be carried out independently. 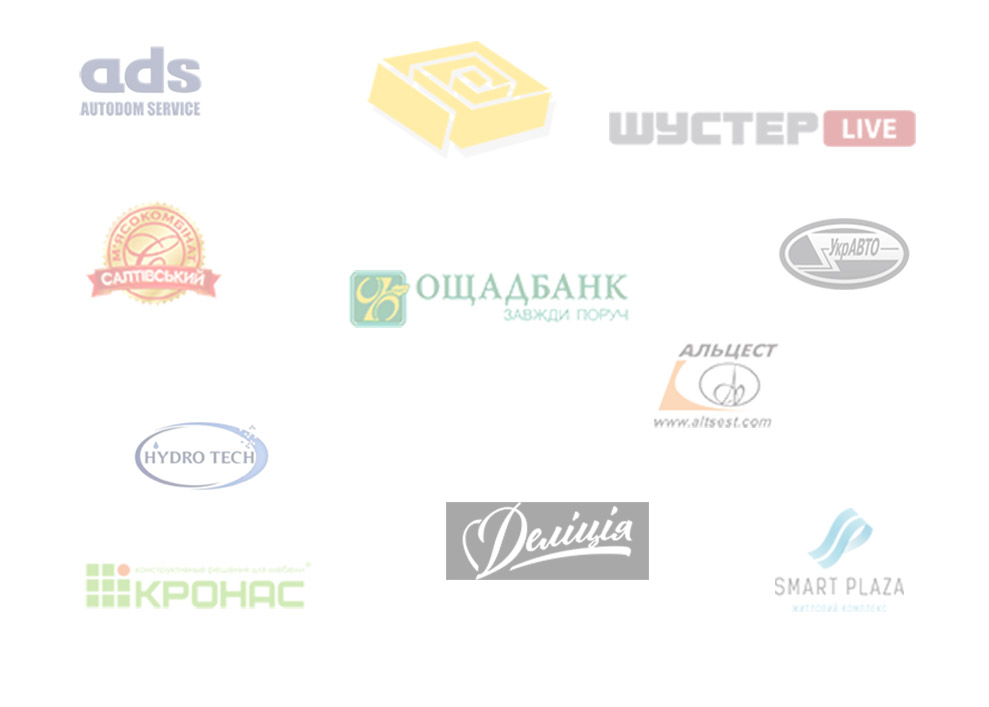